Chief Strategist: Cases are won based upon the “Case Strategy” also know as the “Battle Plan”. It is the role of the most experienced attorney in the Innocence Legal Team to study the case and develop the overall strategy for the case. Juries are very forgiving to a child witness when it comes to inconsistent statements, failure to accurately recollect time, gaps in memory, misunderstandings, and factual errors. Normal methods of defending against a false criminal accusation rarely work in a child molestation crime. The core of the case strategy is designed to answer the question that all jury demands to be answered. If this is a false allegation, why is the child making the accusation? Child molestation defenses are all about understanding family dynamics and relationships with significant others. Accusations are motivated by emotions that result from complexities and conflict within the family including extended family systems.
Patrick Clancy 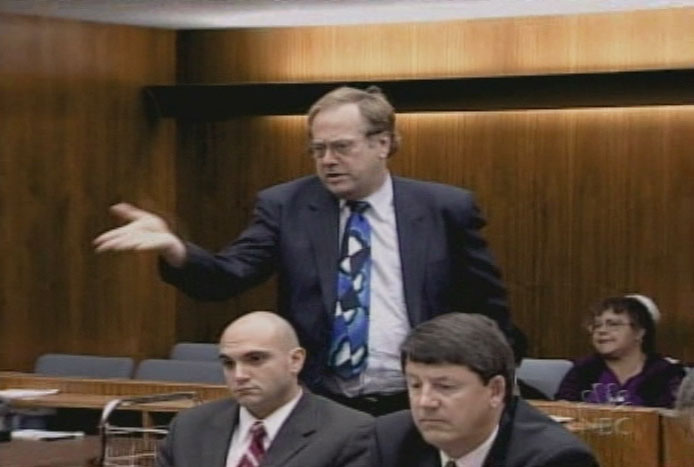 The Team Leader fights for you in the courtroom attacking the prosecution’s case using the case strategy & analysis (The Battle Plan) developed by the “Chief Strategist” in consultation with the entire Multi-Disciplinary Team. The Team Leader then presents to the jury your side of the story using the case strategy and analysis (The Battle Plan) developed by the Team. Each of the Team Leaders is a skilled trial attorney with between 20 and 40 plus years of trial experience. The “think tank” led by the chief strategist develops the “The Battle Plan”.
Christian Jensen 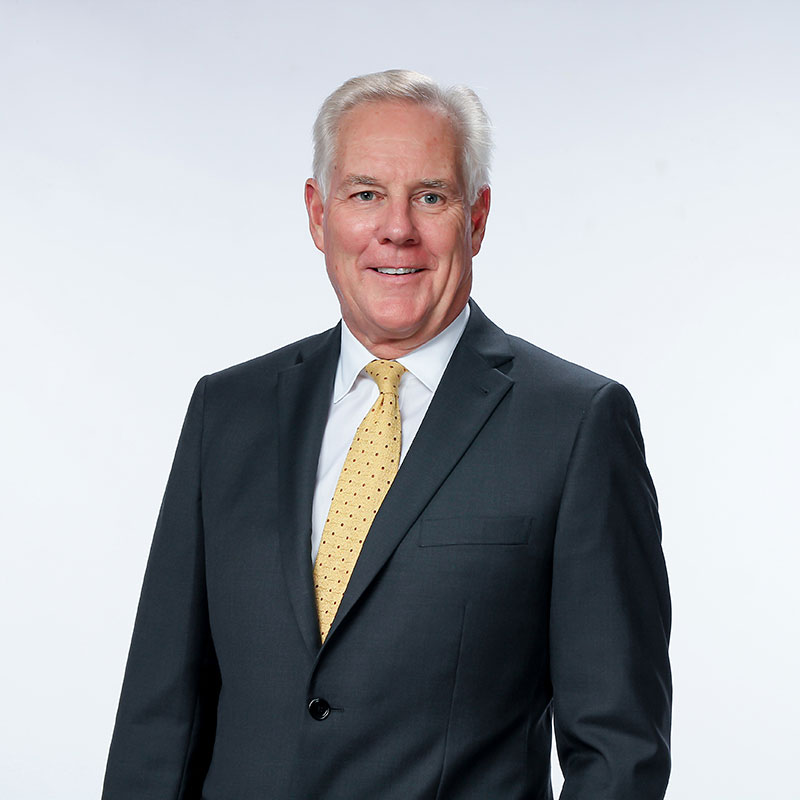 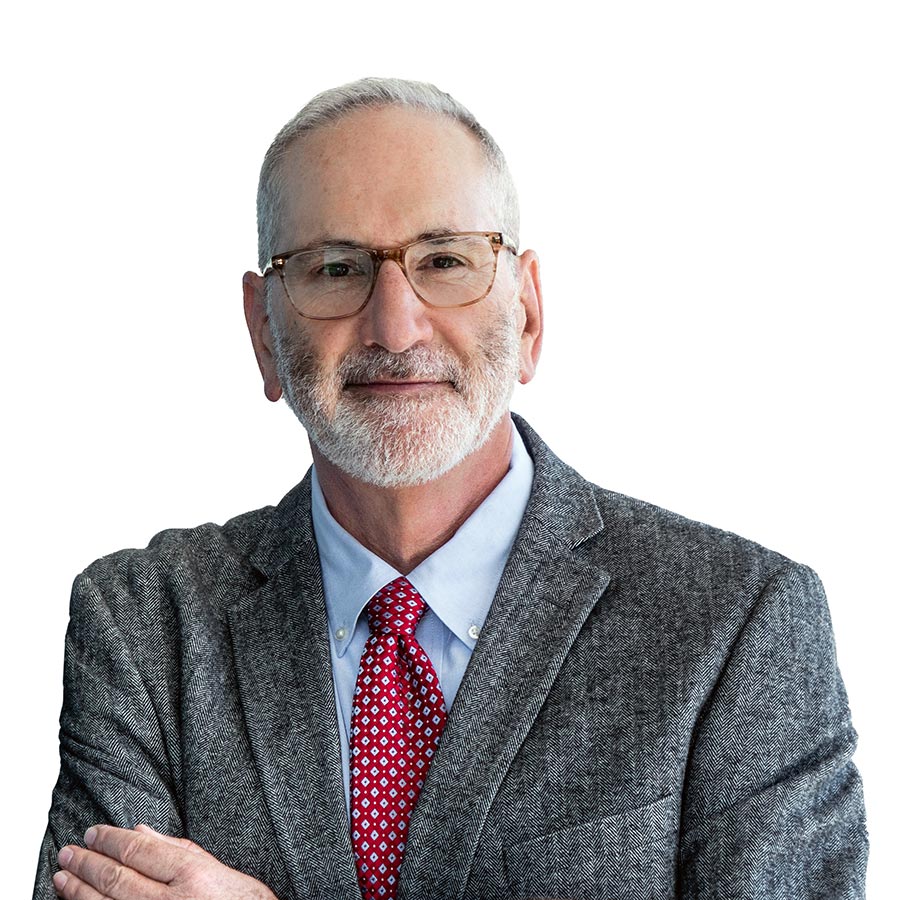 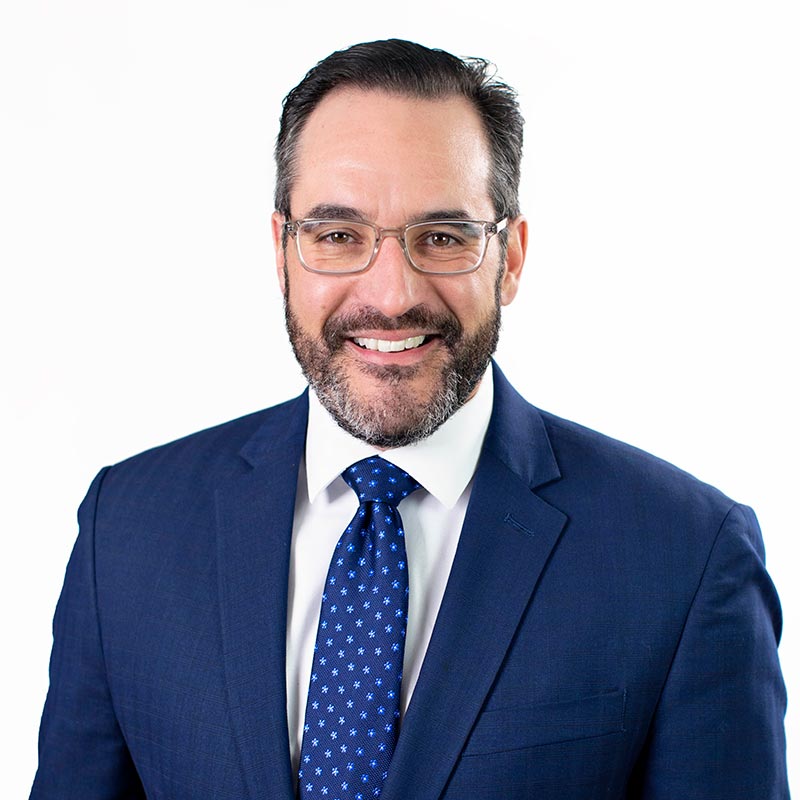 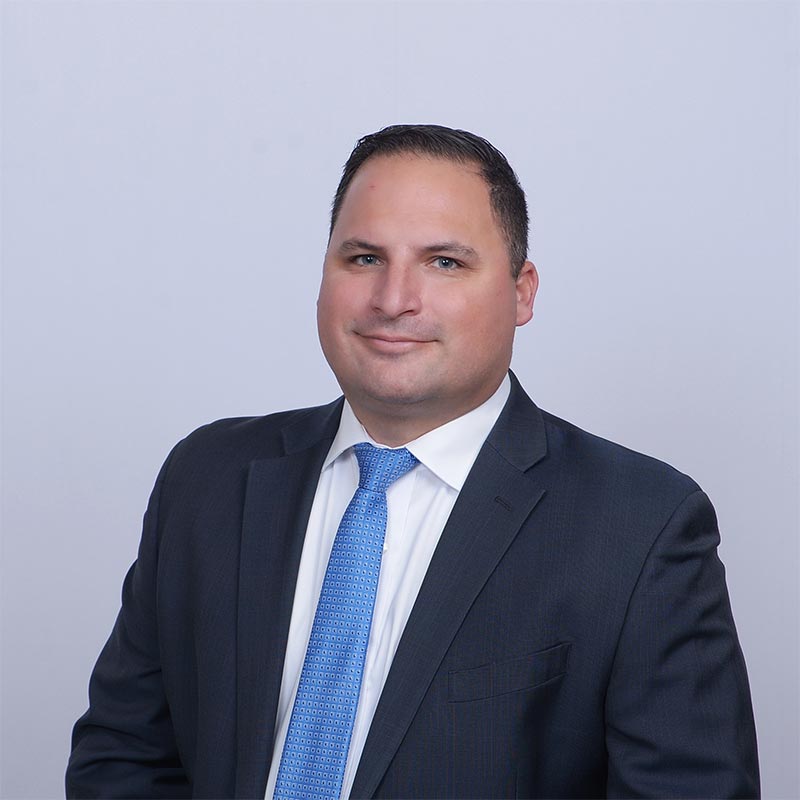 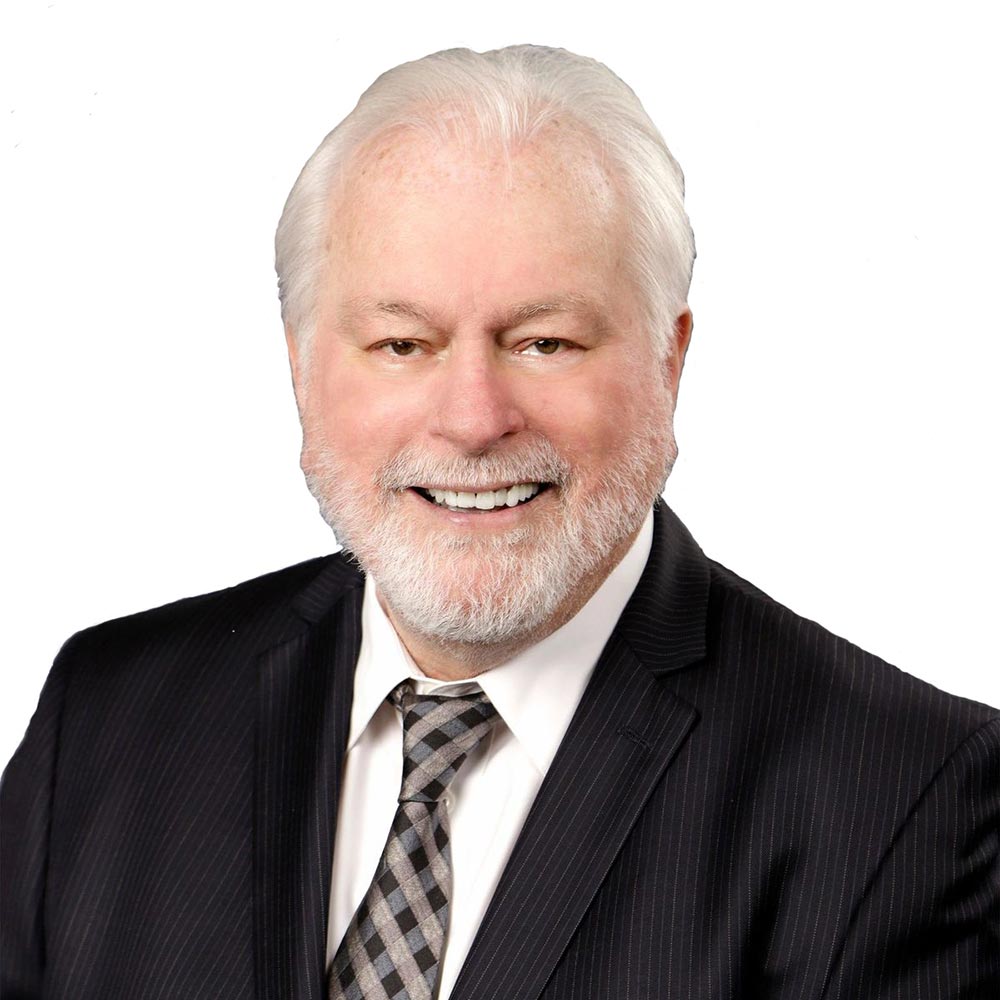 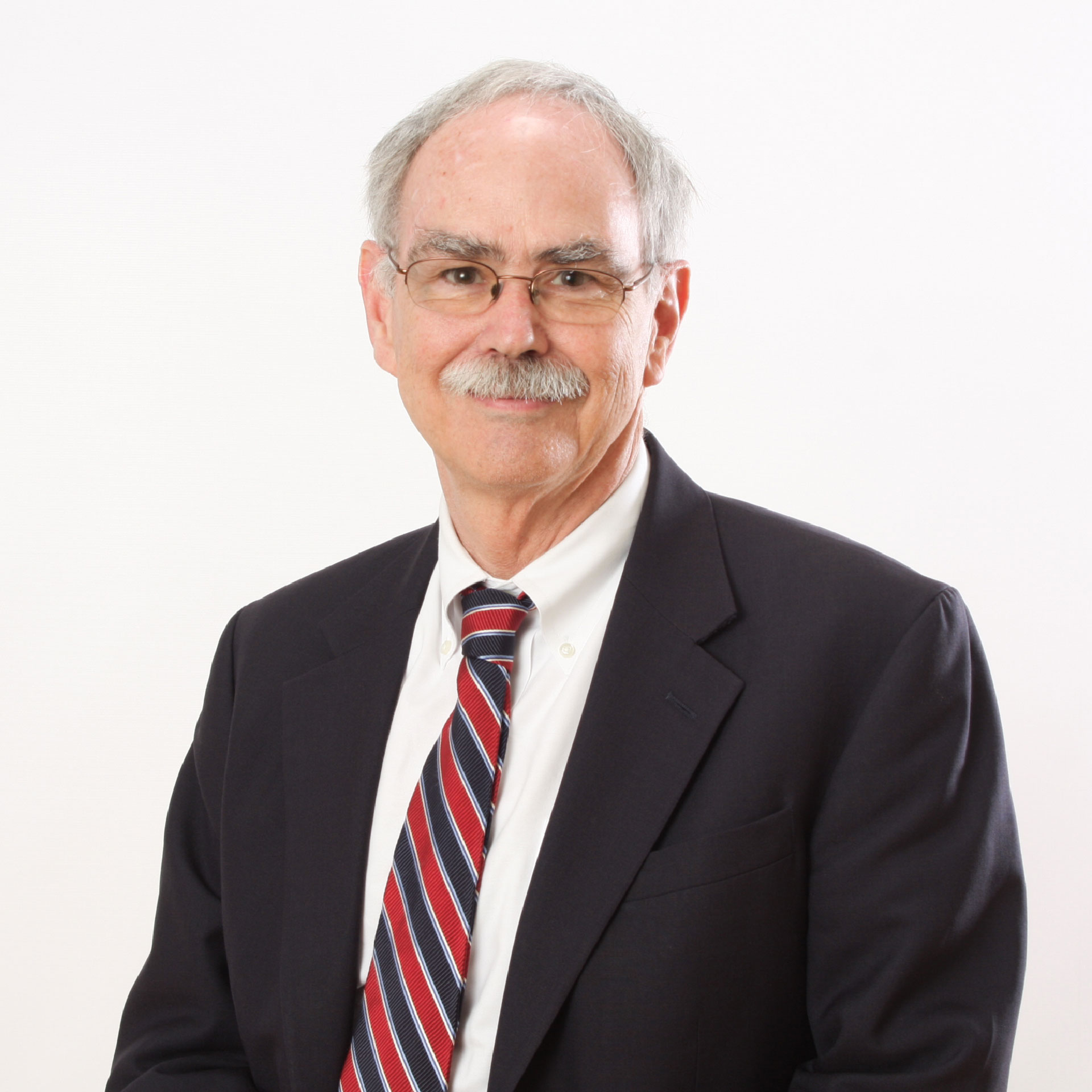 Trial Motions Attorney: Cases are won or lost before the jury is even selected! The prosecution routinely files evidentiary motions to exclude the defense from introducing the key evidence for the defense. They want to restrict you to deny the allegations (I didn’t do it.) but limit you from explaining the emotional background that lead to the false allegations. They claim that the defense wants to smear the child and the evidence has no weight. If you lose the prosecution motion, you lose the trial before the first juror is even called. Appellate Attorneys are experts in researching the law and writing legal documents. The Innocence Legal Team uses Appellate Quality Attorneys as our Trial Motion Attorneys to write our motions excluding irrelevant and prejudicial prosecution evidence while ensuring that relevant defense evidence is admitted.
Nancy Haydt 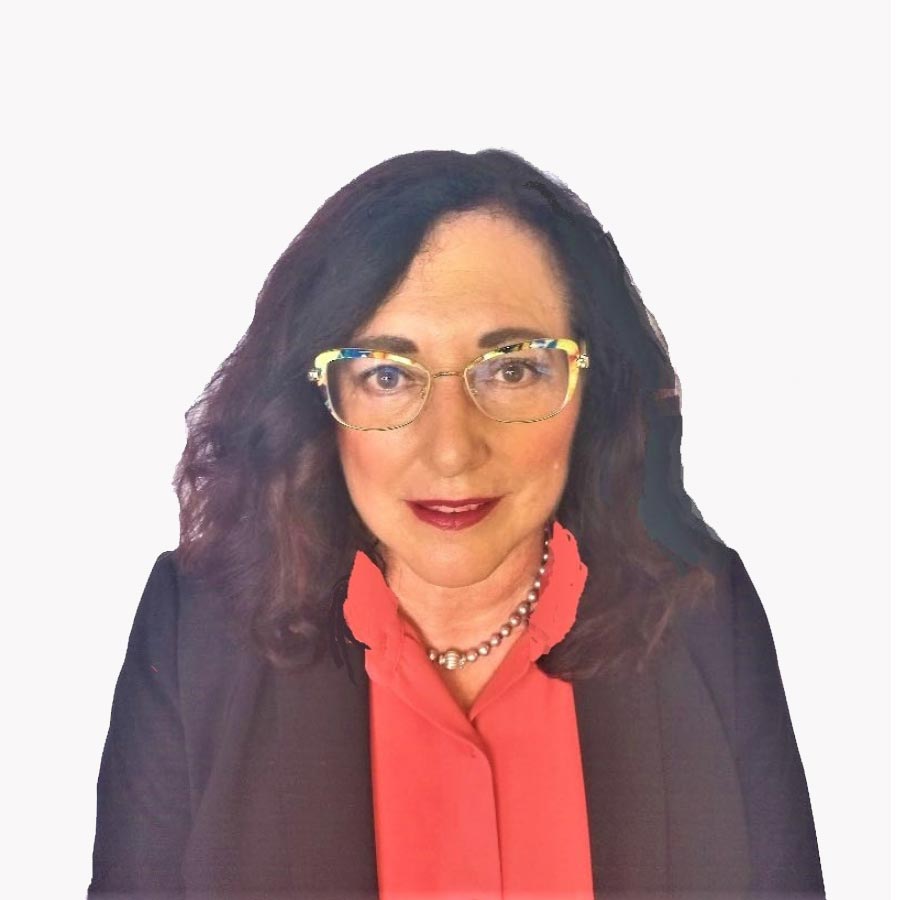 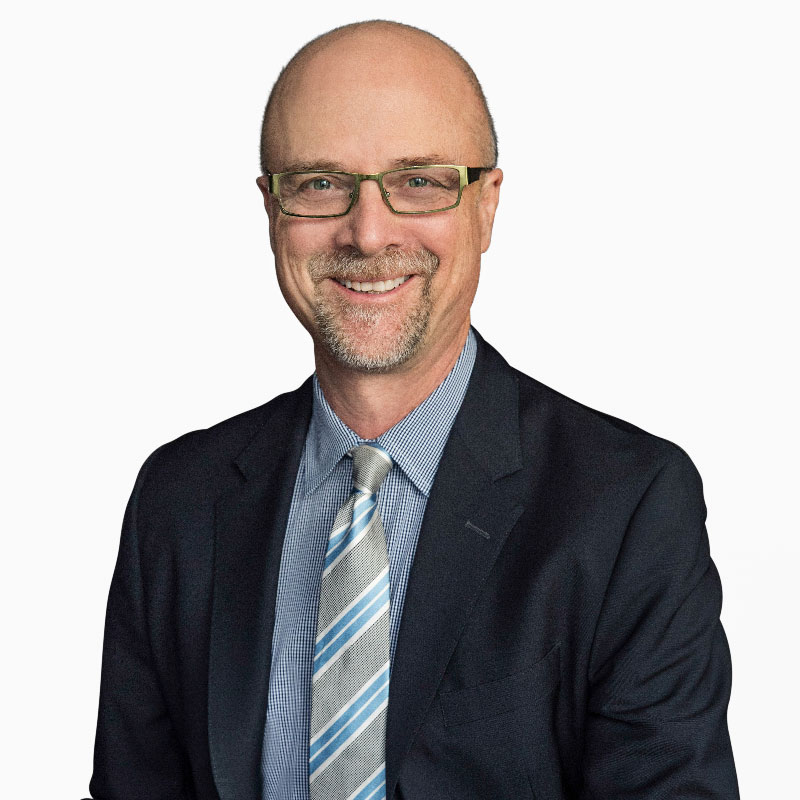 Identifies and advises on medical and psychological issues 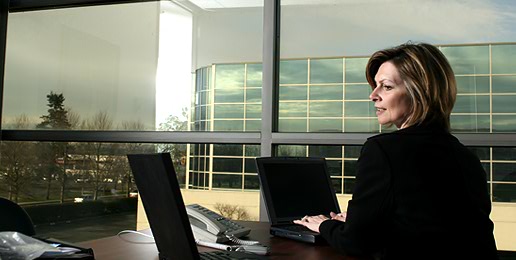 Expert Witnesses: The Chief Science Officer, Team Leader, and the Chief Strategist will collaborate to determine what fields of expertise will be needed to present the “Case Plan” or “Battle Plan” to the Jury. Those experts will be chosen from: Expert Witnesses are well known in their field. They are objective and are seen by the jury as “truth tellers”.
Coerced Confessions 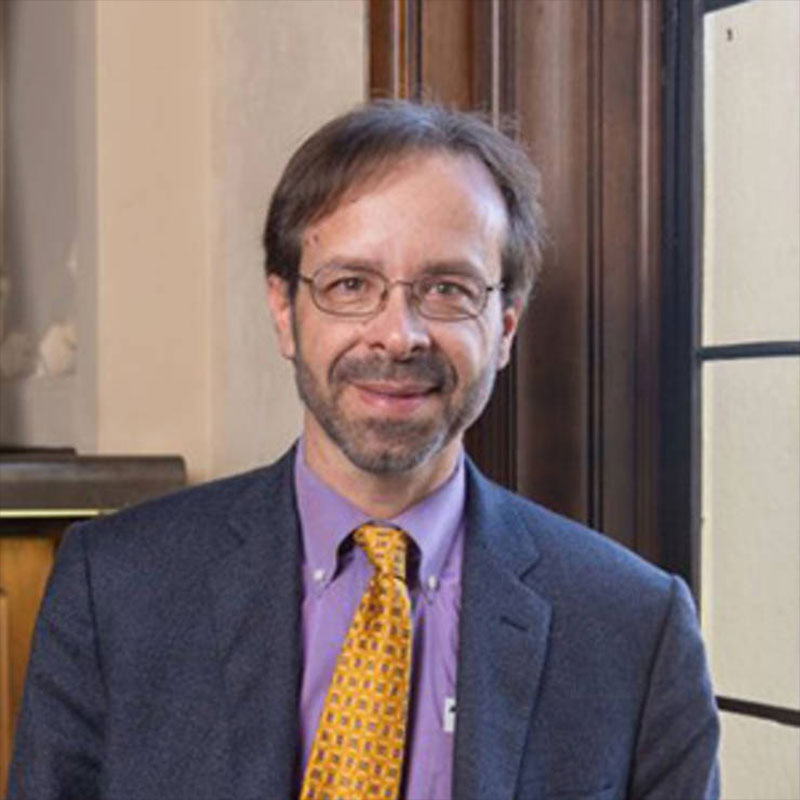 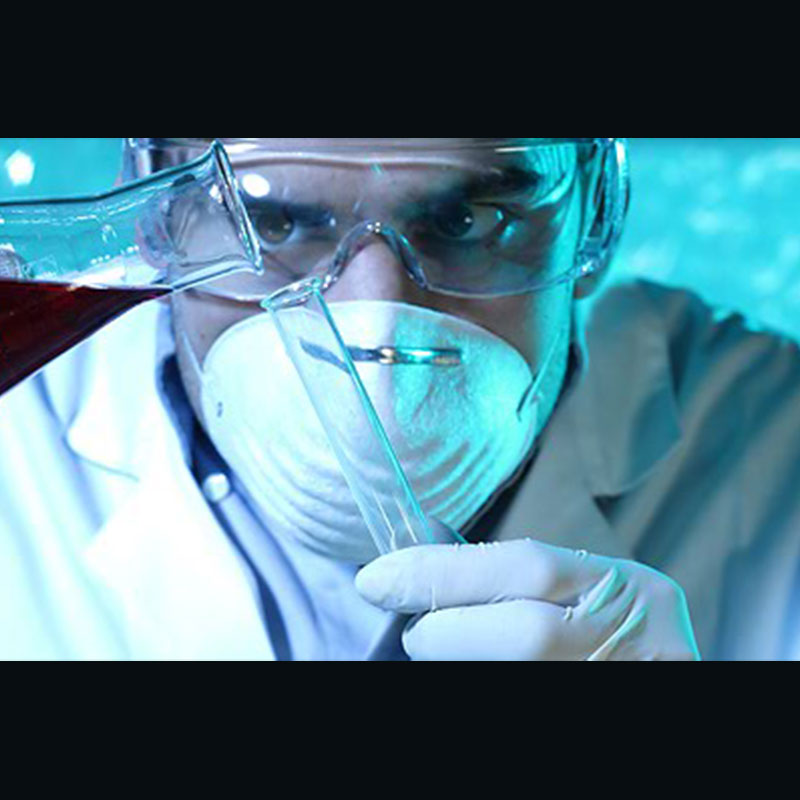 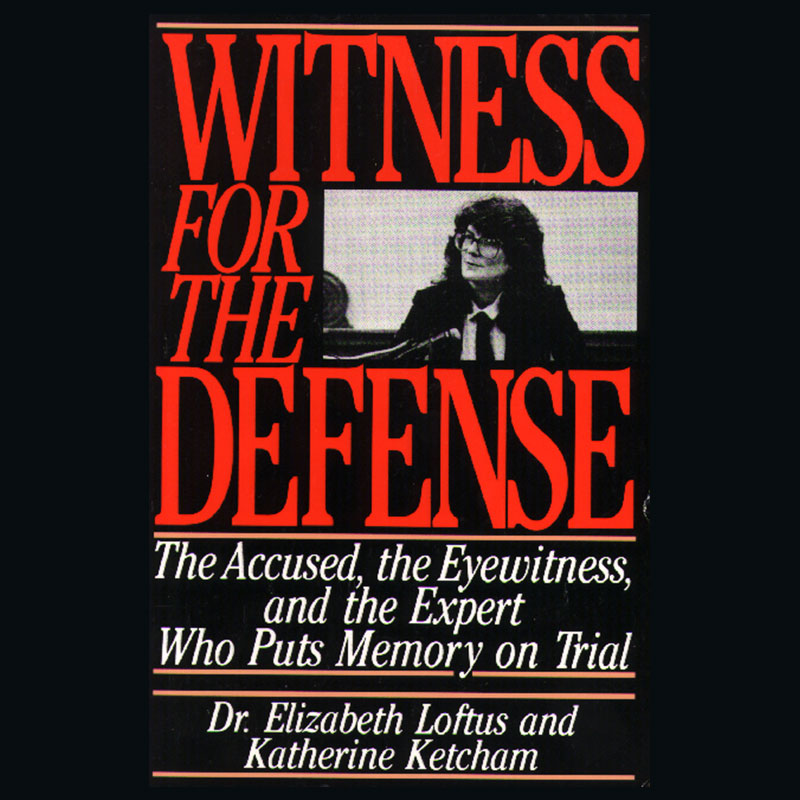 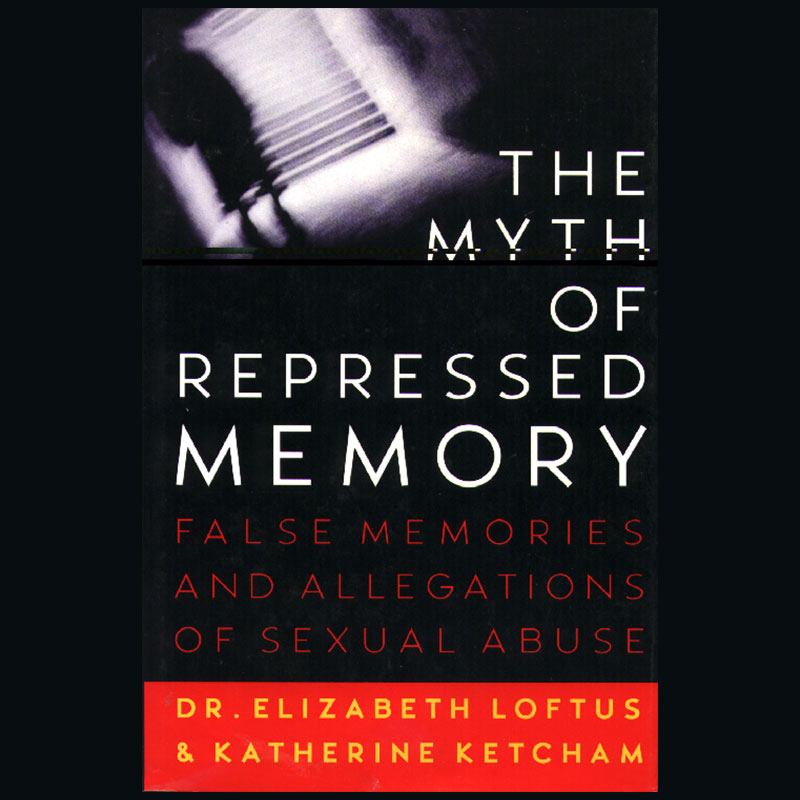 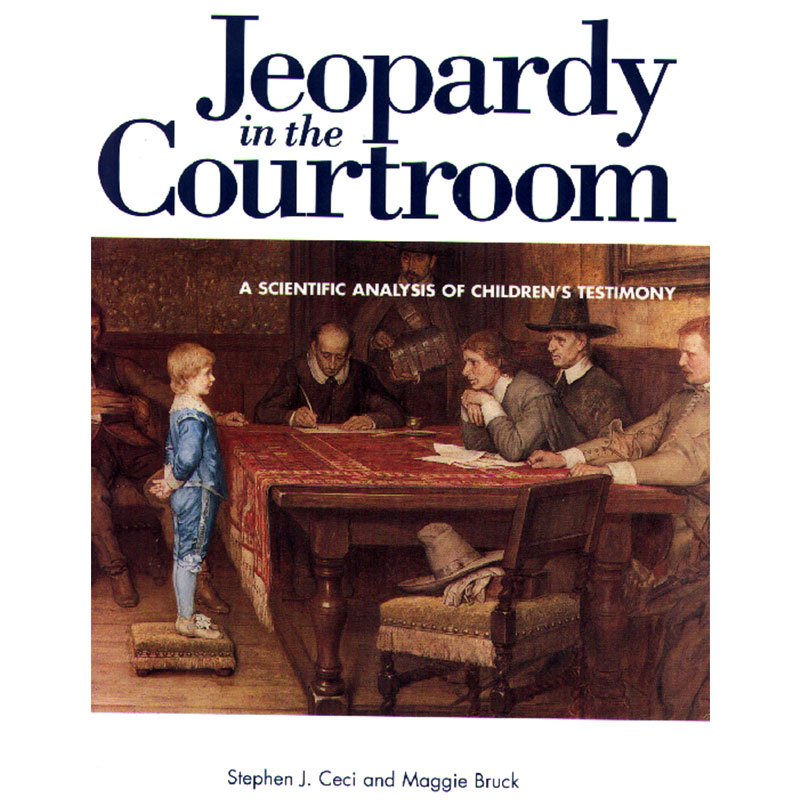 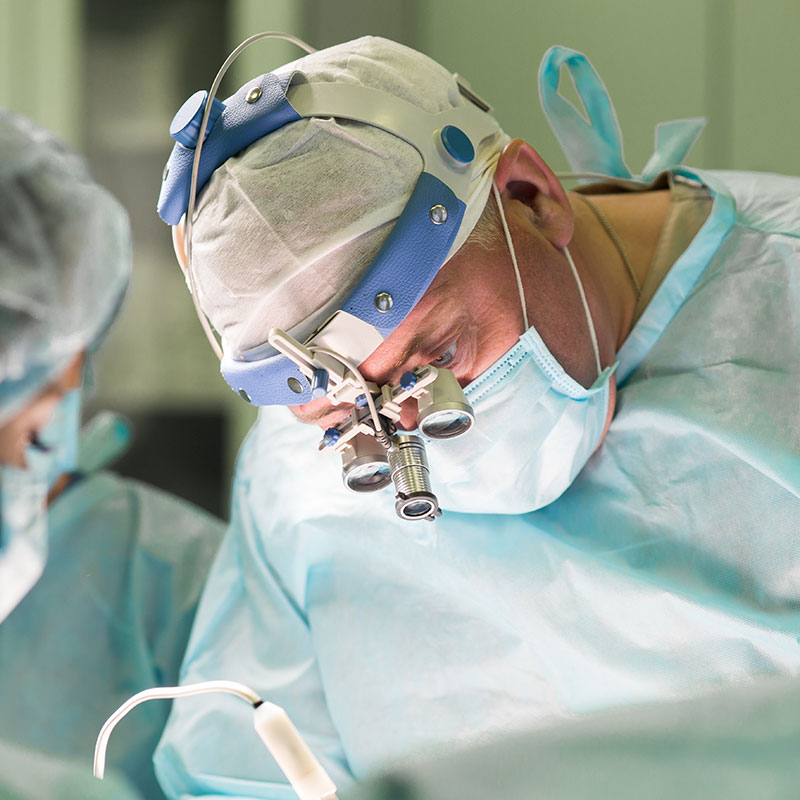 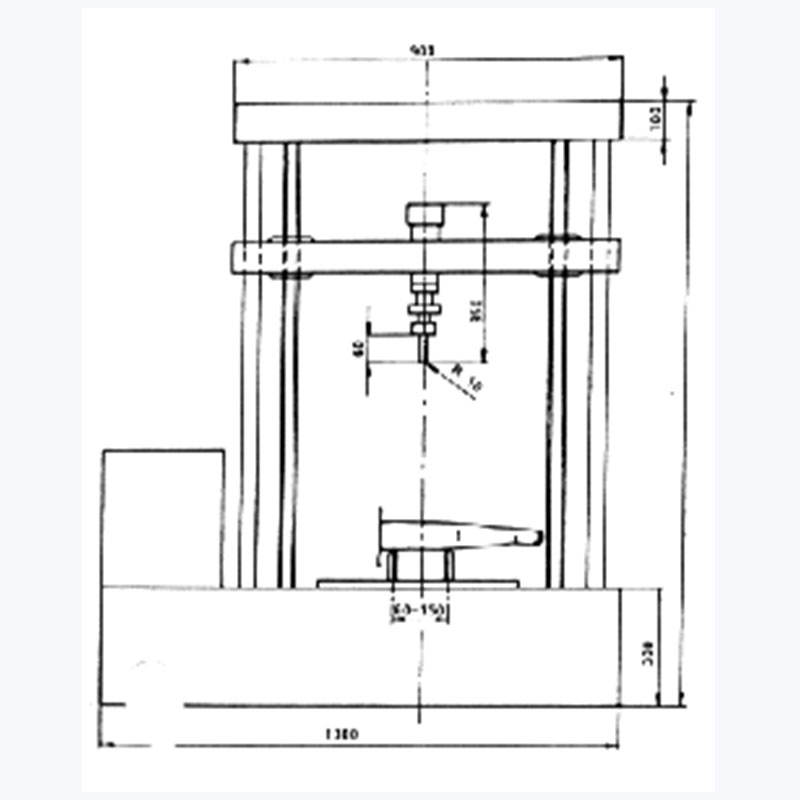 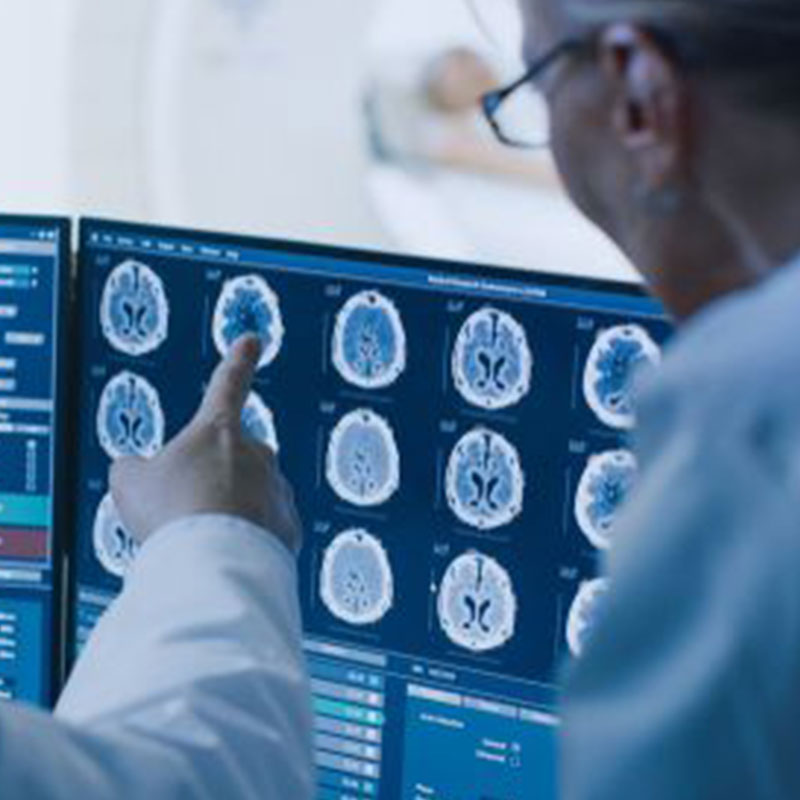 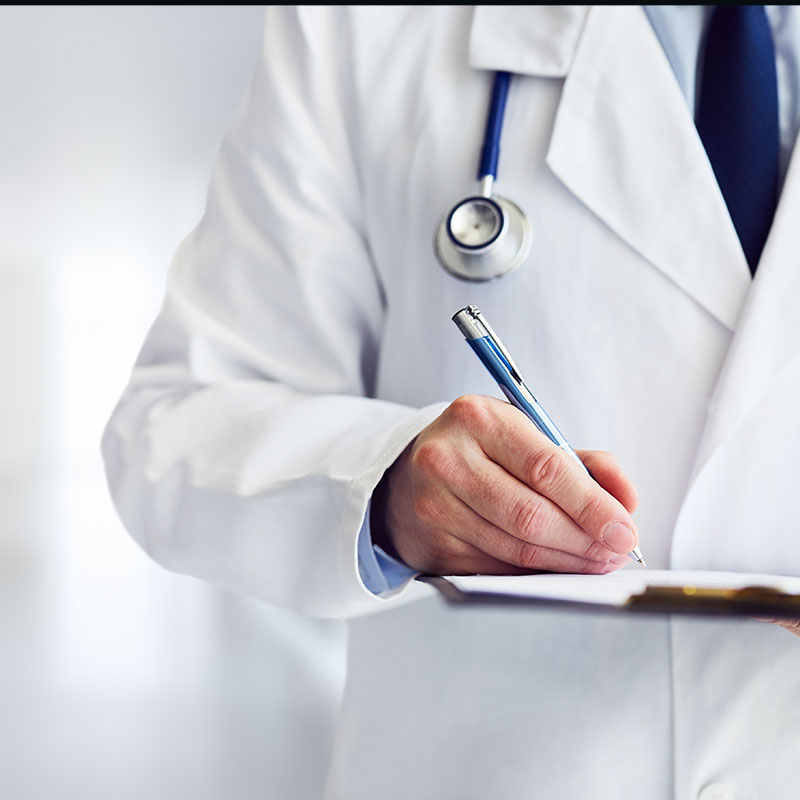 The Paralegal’s role is to create and keep and update “The System”. Patrick Clancy, Founder of the Innocence Legal Team, developed “The System” and has been asked to teach it to others as part of Continuing Education approved and offered by the State Bar. “The System” is a methodology that is needed to organize enormous amount of all data/evidence for the entire case. Knowing a fact during a trial is worthless unless you have immediate access to that fact buried in hundreds or even thousand pages of reports, transcripts, and videos. “The System” builds a complete electronic filing system that is used in preparation of the case and a complete paper filing system that is used in the Courtroom. “The System” creates an electronic folder for each witness containing everything about that witness. It contains copies of all audio and video recordings of that witness. It contains transcripts of all audio or video recording about that witness. There are separate folder systems for pleadings, motions, research, discovery, and evidence. “The System” contains outlines with page and line numbers to immediately find important information. It contains chronology of all events. It contains witness lists of all people involved in the case. It contains the Case Theory or Battle Plan Created by the Chief Strategist.
Maricela Lopez 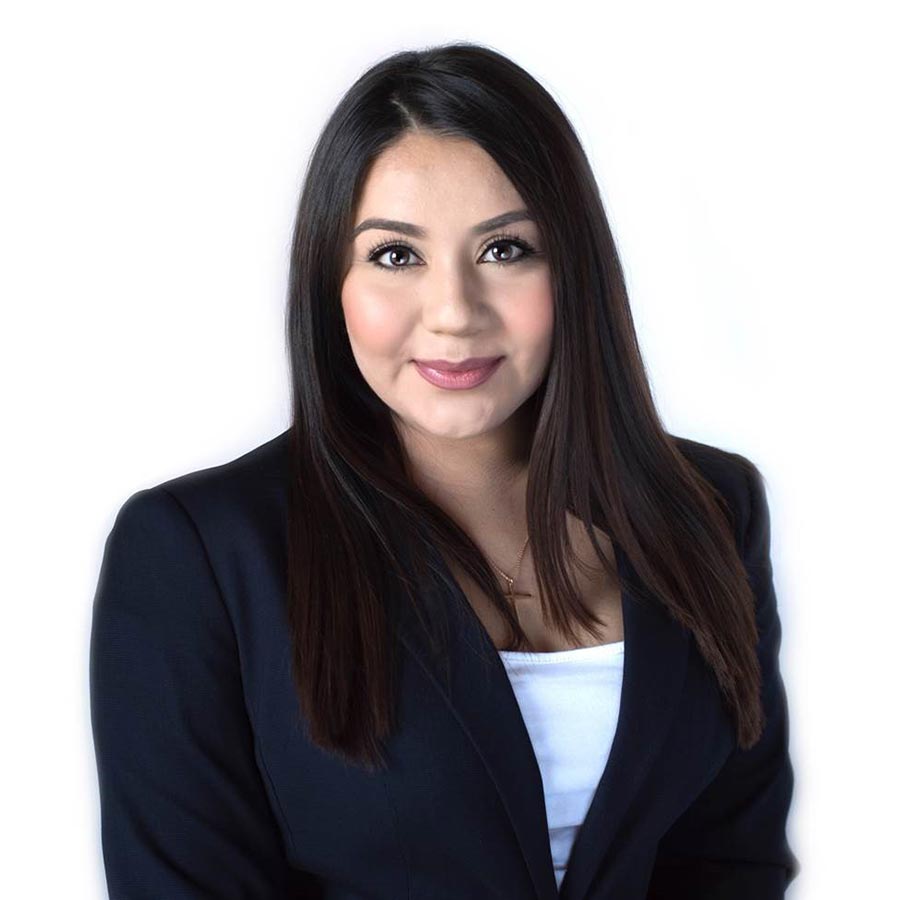 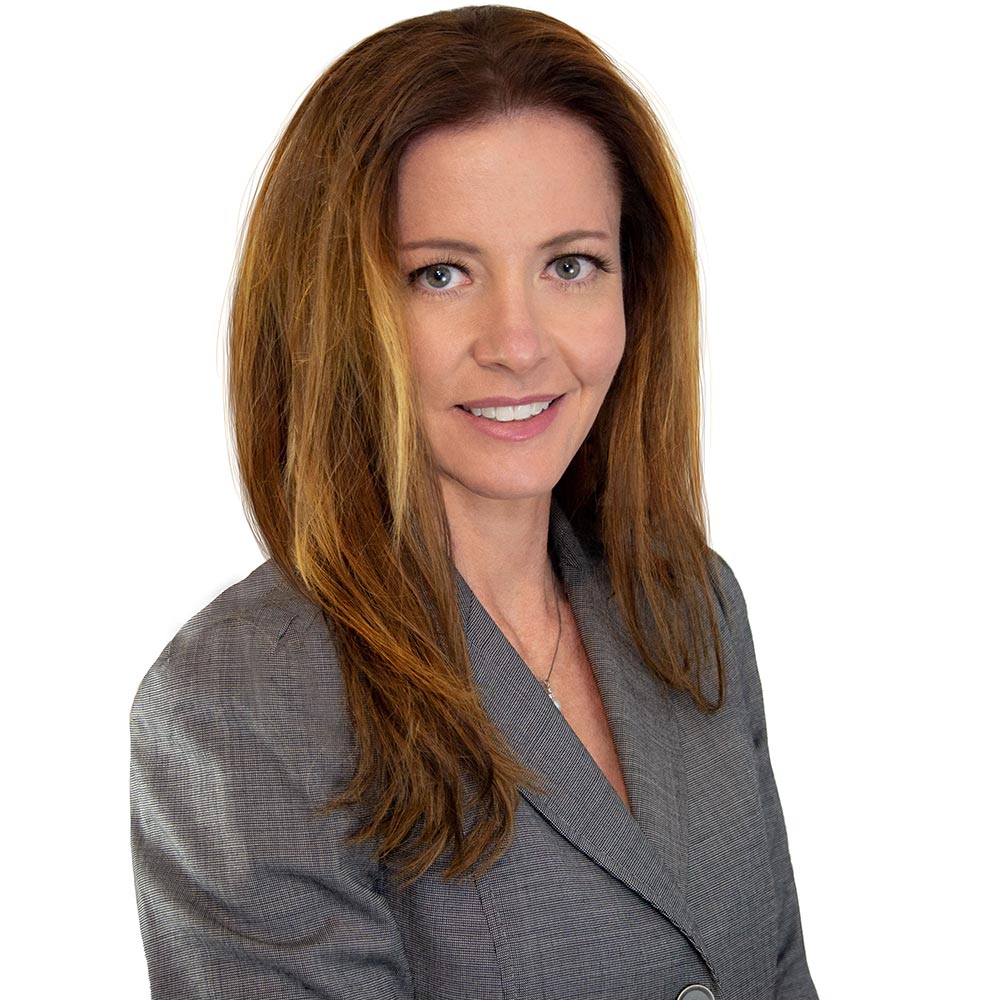 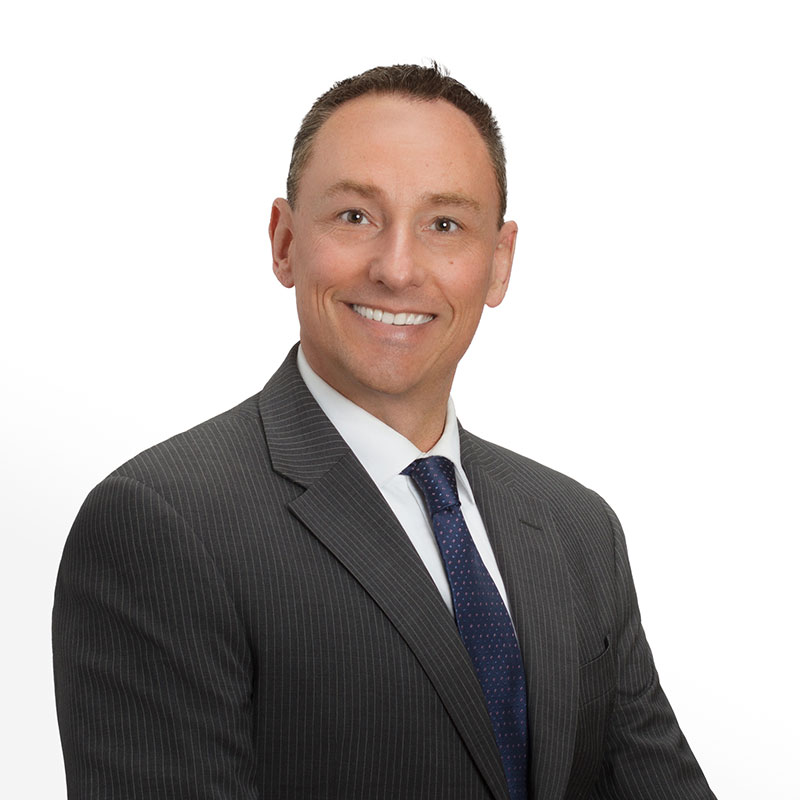 Handles business aspects of the firm 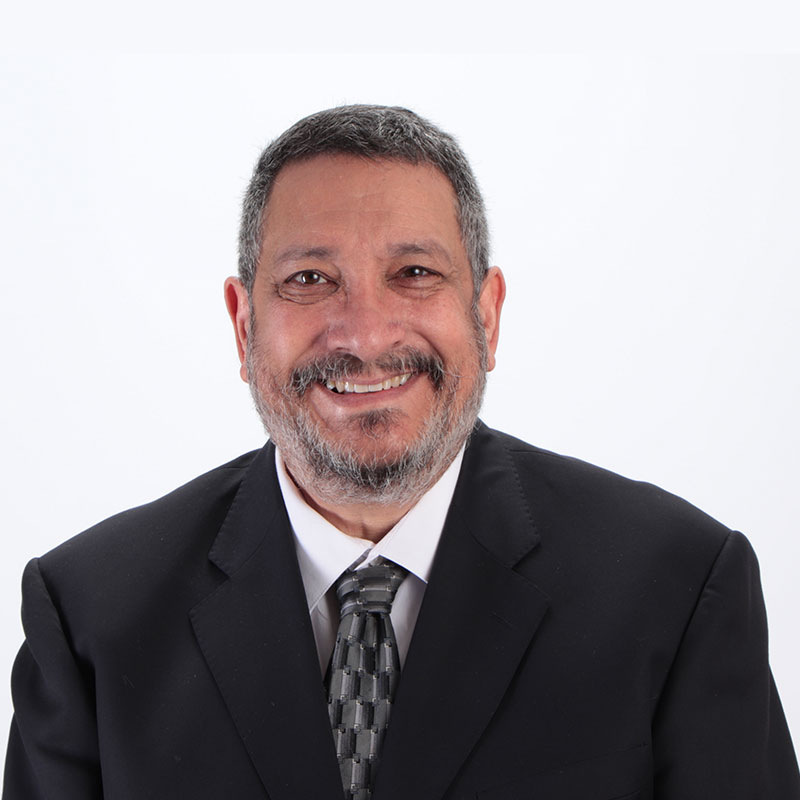 Sex crimes, especially child molestation, are far more difficult to investigate than any other crime. The false allegation cases are about the emotions in interpersonal relationships and the emotions that cause the breakdown of these relationships. Rarely are cases decided by medical examinations, DNA, blood test, fingerprints or other traditional evidence. False allegations usually occur because of emotional turmoil. Investigation of hidden and changing emotions is a special skill that has been developed by the Innocence Legal Team’s investigators. The Chief Strategist and other members of the think tank direct the investigation.
Chief Investigator Rod Harmon 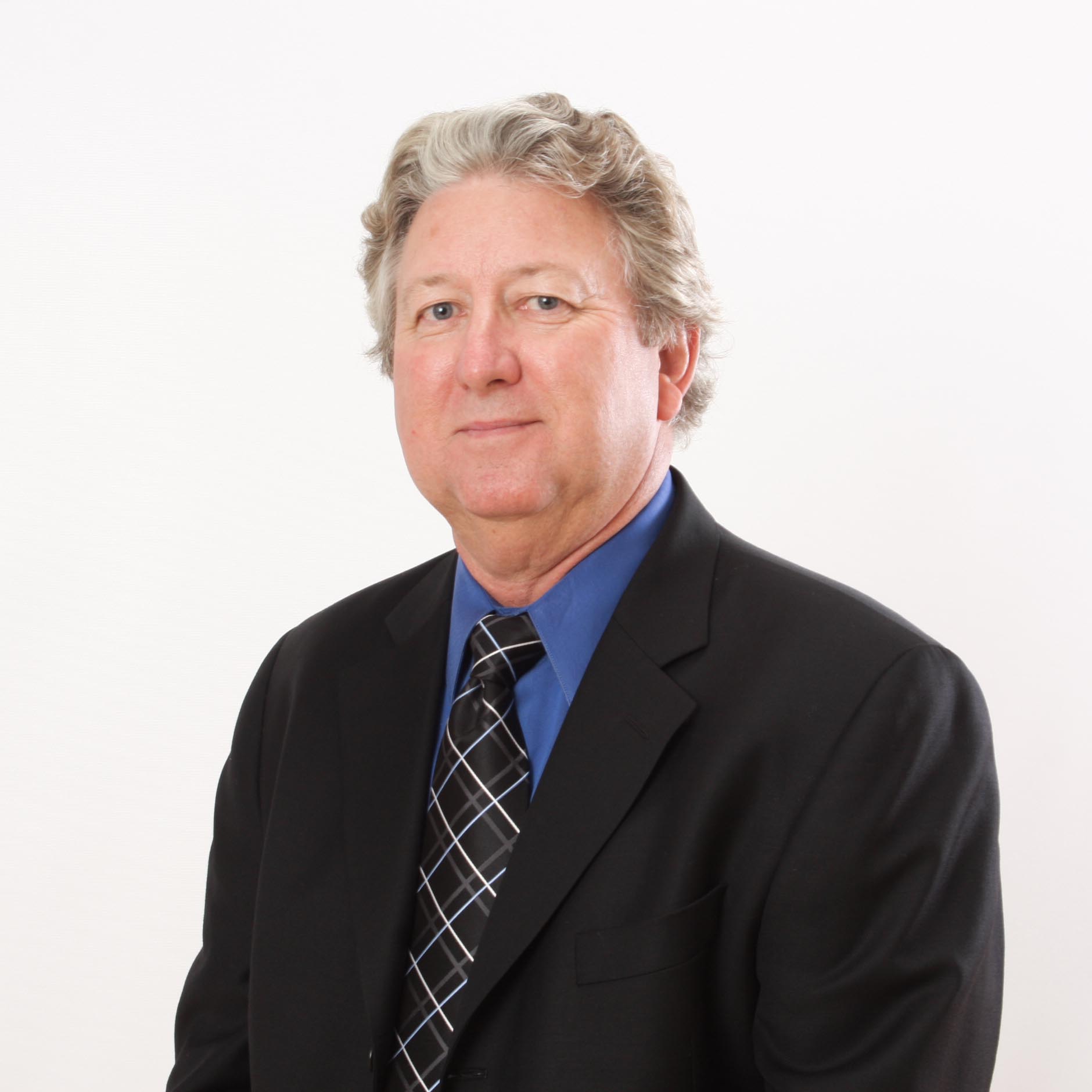 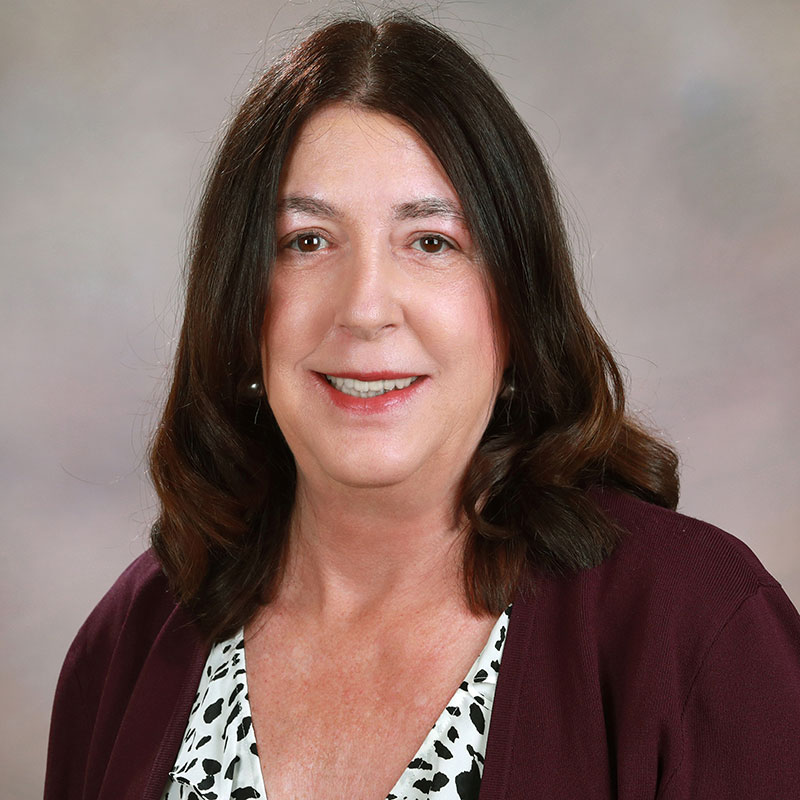 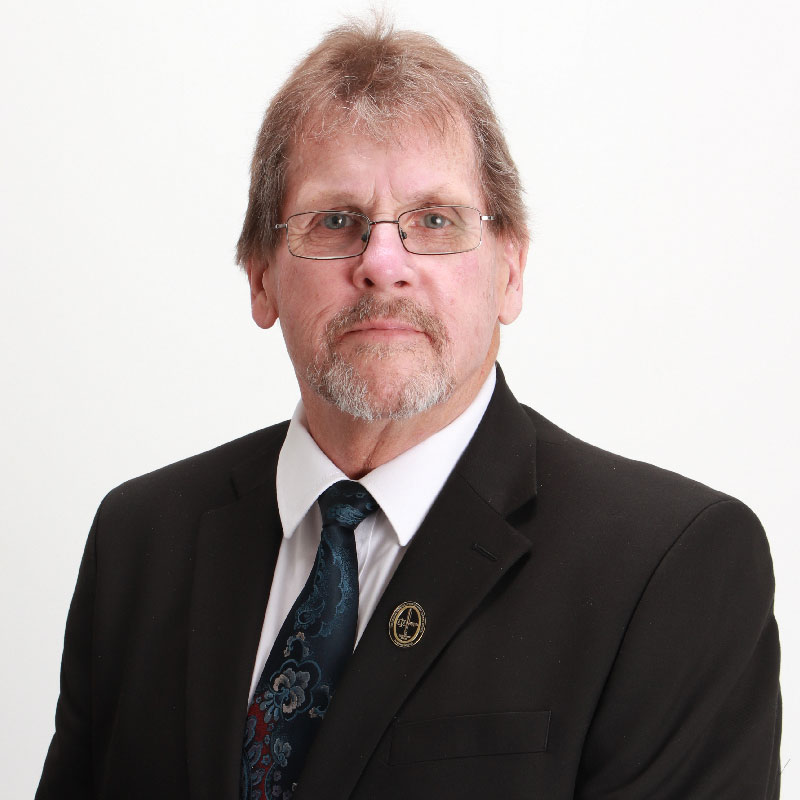 Finds prior mistakes to get convictions overturned.

In the unfortunate situation where your case comes to us after you have already lost in the trial court with other attorneys, our appellate Department may be your last chance at freedom. Appellate attorneys are particularly astute and finding mistakes at the trial level that can lead to reversal of the conviction. (Link to explanation of appellate process in prior website. We are asking Julie Schumer [now retired] for permission and should have the answer as to if we can use within 48 hours).
Nancy Haydt